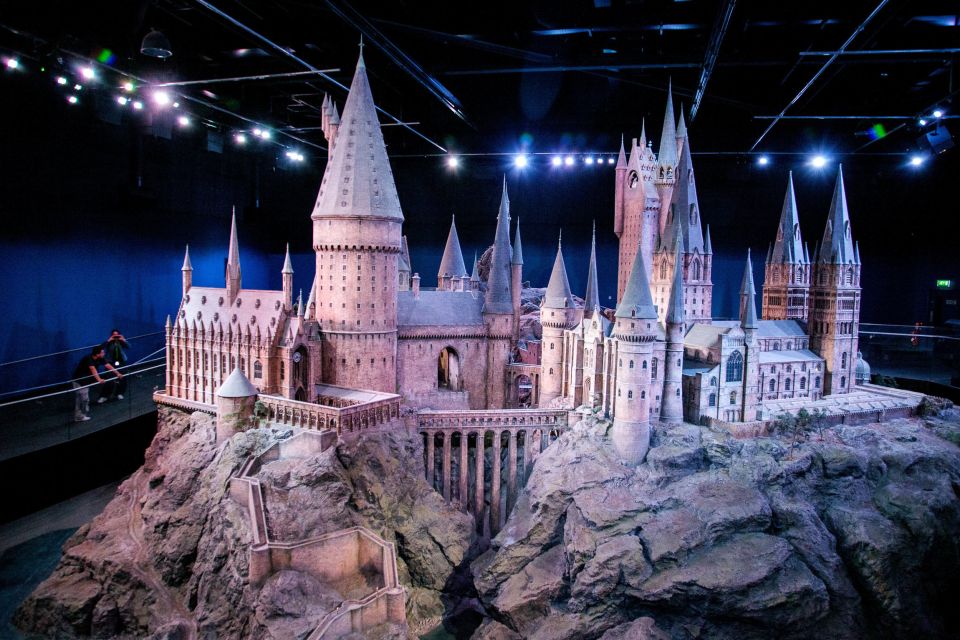 In Muggle London, follow in the footsteps of your favorite wizards (and witches). Along the trip, your Harry Potter aficionado guide will be prepared with strange and fascinating knowledge.

Visit London Eye with our tour guide or you can buy the ticket online. Make sure to reserve your ticket or tours in advance as it’s one of the busiest attractions in London. 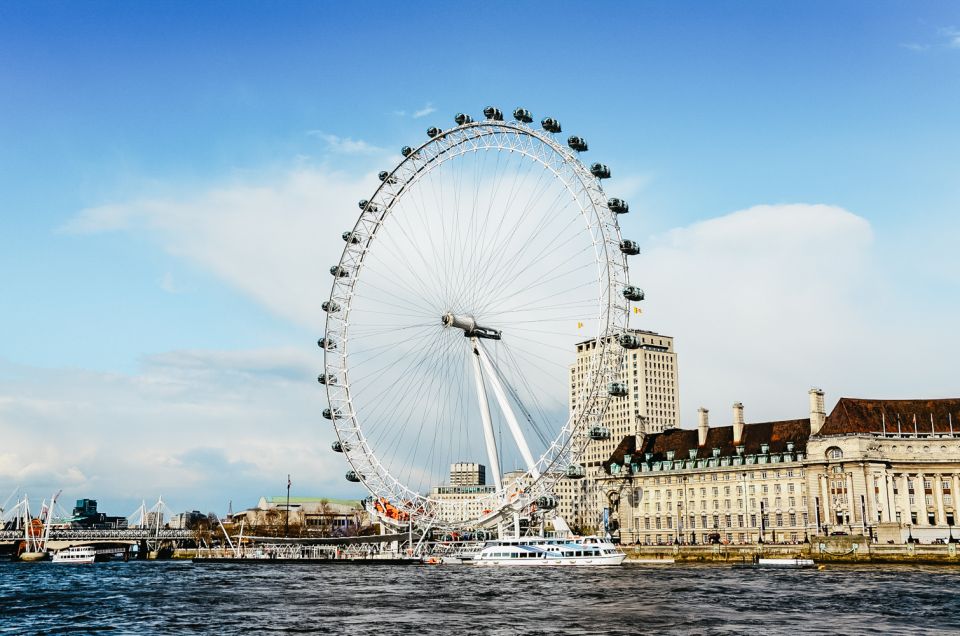 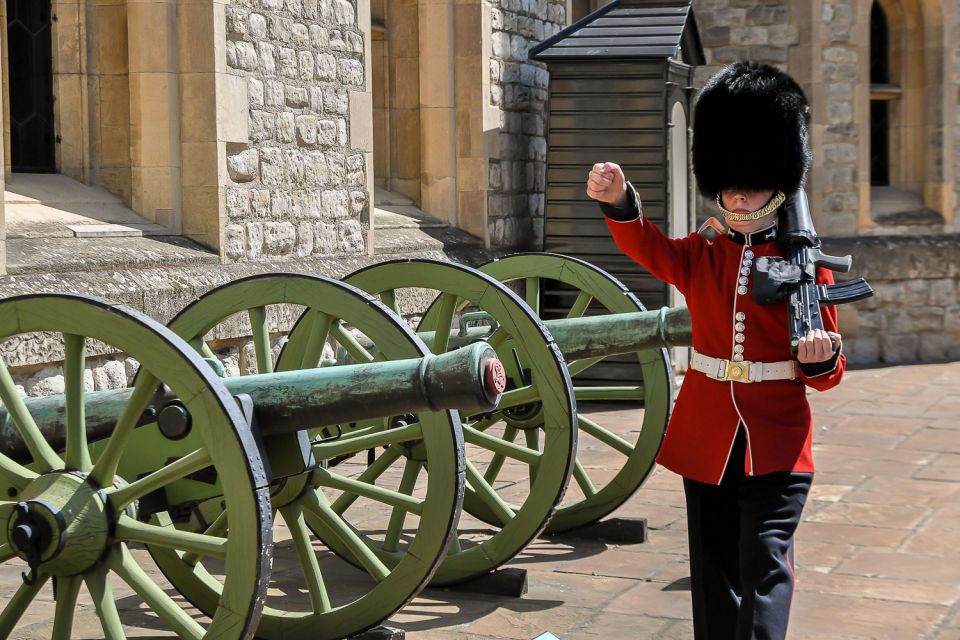 On an early morning guided tour of the Tower of London, view the Crown Jewels before the crowds gather, and learn about one of London’s oldest landmarks.

See Stonehenge’s standing stones, which are still shrouded in mystery as an incredible achievement of human architecture. Book your tour from London in advance. It’s natural for first-time visitors to envisage London as a maelstrom of enormous red buses, royal palaces, and old pubs. Scratch underneath the picture-perfect exterior, and you’ll find yourself in the center of one of the world’s most exciting places. This two-day tour will guide you through everything from the city’s must-see museums to its most dynamic neighborhoods, as well as various gastronomic delights.

Meet your tour guide and begin your journey by determining which Hogwarts House you belong in. Compete in an interactive quiz against other Houses while seeing the locations that inspired J.K. Rowling, like Shakespeare’s Globe and the London lanes that inspired Knockturn Alley.

Passing through The Leaky Cauldron, a secret wizarding inn is a highlight. Discover the genuine Diagon Alley, where Harry first purchases his wand. In “Harry Potter and the Half-Blood Prince,” the Death Eaters even demolish the bridge.

Take a brief boat ride down the Thames or the world-famous London Underground as part of your guided tour.

Before meeting one of the Yeomen Warders, sometimes known as Beefeaters, skip the enormous queues to the fabled site where three English queens were killed and get a quick insight into the attraction’s background. Learn about the customs of these elite guardsmen, who were previously in charge of the tower’s inmates as well as the Crown Jewels.

See where Guy Fawkes was placed on trial as you travel through decades of British history. Admire the gorgeous orbs, swords, rings, crowns, and scepters that were used at royal coronations and festivities. After your formal London tour, stay at the Tower of London to explore at your leisure.

Follow along the footsteps of Jack the Ripper’s frightening murdering spree in the autumn of 1888 on a spine-chilling walking tour of London’s famous Whitechapel area. The tour delves into how the East End of London was gripped by a series of horrific murders.

Investigate the Whitechapel murders’ historical context. As you visit the areas threatened by Jack the Ripper, consider how the popular image of these brutal yet captivating murders has been molded, and compare it to the truth of 1888.

You’ll be provided a profile of some of the most plausible suspects as you play detective. Try to figure out whodunnit with your magnifying lens!

On a hop-on hop-off tour around London, see everything the English metropolis has to offer. With voice commentary on board, you’ll pass by renowned locations including Buckingham Palace, the London Eye, and Big Ben. Select from a variety of tickets and routes.

You may also wander around London with a live guide on one of three daily walking excursions (included in Premium & Deluxe tickets). Walking tours usually run for 1.5 to 2 hours.

Things included in this London tour:

The Green Route, which passes through the British Museum, connects Kings Cross and St Pancras stations with our Red and Blue Routes in Covent Garden.

Visit the magnificent Windsor Castle, the enthralling Stonehenge, and the lovely academic city of Oxford for a full day of English heritage. This day excursion from London takes you on a whistle-stop tour of these distinctive sights, along with insightful commentary from your guide.

Begin your day at Windsor Castle, one of HM Queen Elizabeth II’s royal residences. Visit the majestic Official Apartments, which are still used for royal receptions and state ceremonies (if option selected). Spend some time exploring the castle grounds and the 14th-century St. George’s Chapel, which is one of England’s most exquisite specimens of medieval church construction.

Discover the origins of the archaic stone circle and the theories that surround its creation (if the option is selected).

Continue on to Oxford, dubbed “The City of Dreaming Spires” because of its university. It’s been a place of study since 1249, and it’s an exquisite setting for an interesting walking tour.

By day, London’s great architecture and dynamic atmosphere are remarkable, but at night, it truly comes alive. Enjoy this open-top bus London tour to add some excitement to your trip.

View the prominent sites against the backdrop of the night sky. Take in the sights of the Tower of London and Tower Bridge, as well as the excitement of gliding by the colossal Big Ben.

Allow the light shining within the fountains of Trafalgar Square to make them dance, and let the neon screens of Piccadilly Circus dazzle and amaze you. Observe the lovely lights that are evocative of Christmas, even in the summer, as you pass Harrods.

Your guide will tell you about the history of sites like St. Paul’s Cathedral and Westminster Abbey, as well as intriguing anecdotes about the city. Set off on a fun and educational trip for families and groups of friends.

Premium and Premium Plus ticket levels include the panoramic nighttime tour. Discover London’s enchantment as the city comes alive in the evening. As the sun begins to drop, board for a one-round panoramic London tour of the city’s best sites. The trip departs from bus stop 11 at The London Eye every day at 6:00 PM.